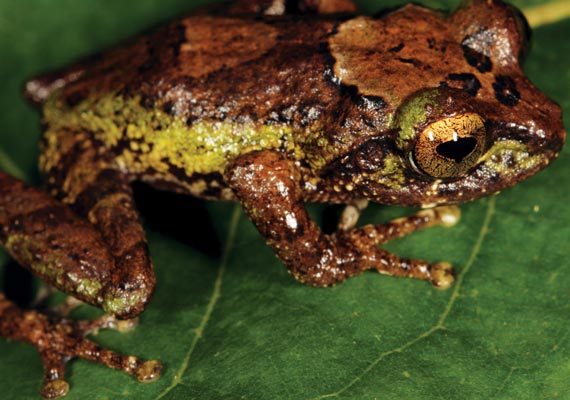 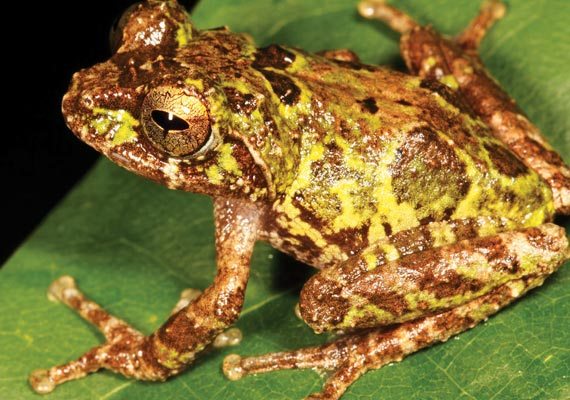 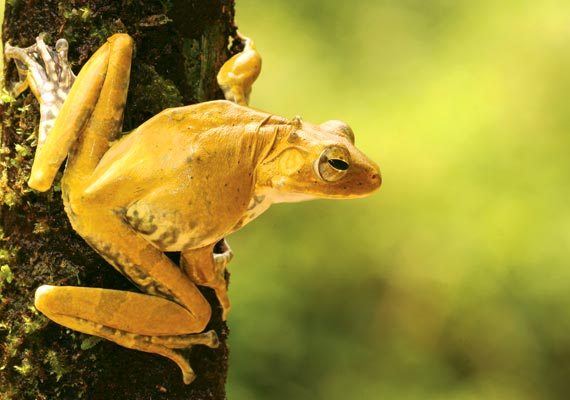 Identification and accurate documentation of species is vital to understanding how an ecosystem functions and in developing sound strategies for conservation management. Dilmah Conservation’s ‘Novel Species Paving the Way for Biodiversity Conservation’ programme was established to address the dearth of knowledge of Sri Lanka’s herpetofaunal (reptile and amphibian) species, thereby generating scientific evidence of their existence and thus aiding and elevating their conservation. Dilmah is privileged to be one of the only private organizations that have contributed to the discovery of new species.

Thus far, the novel species programme has facilitated the discovery of 11 species of frog - including a shrub frog named Pseudophilautus dilmah, ‘named after Dilmah Conservation, for its dedicated efforts to biodiversity conservation on the Island’ as stated by the authors – 2 species of gecko, and one species of snake along with the re-characterization of another. DC also recognizes the ecological significance of lichen and contributed to their protection and conservation by enabling the discovery of 8 lichen species new to science (including one discovered within Dilmah’s Queensbury estate and so named Heterodermia queensberryi) and 88 new lichen species records from Sri Lanka.