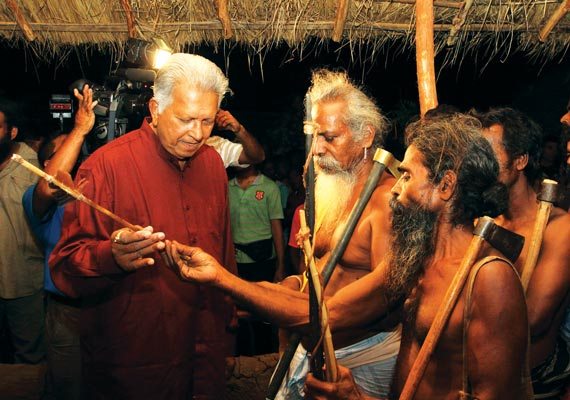 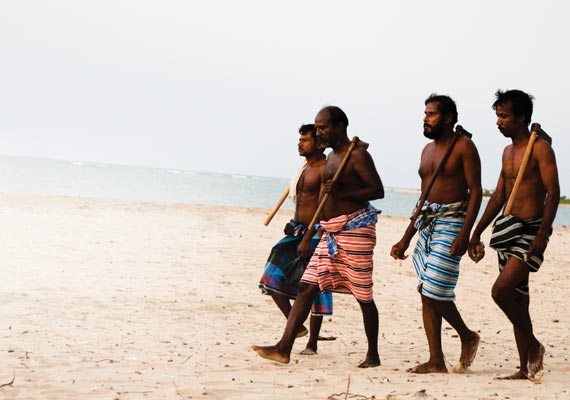 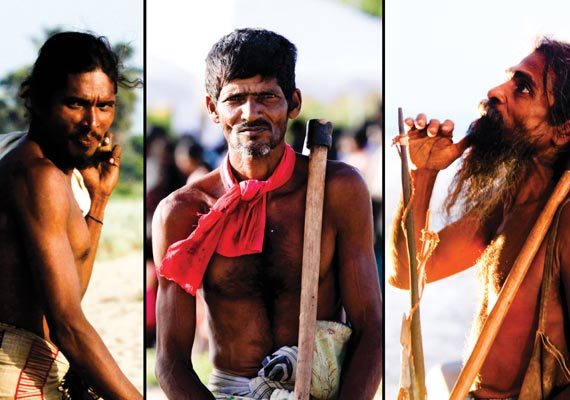 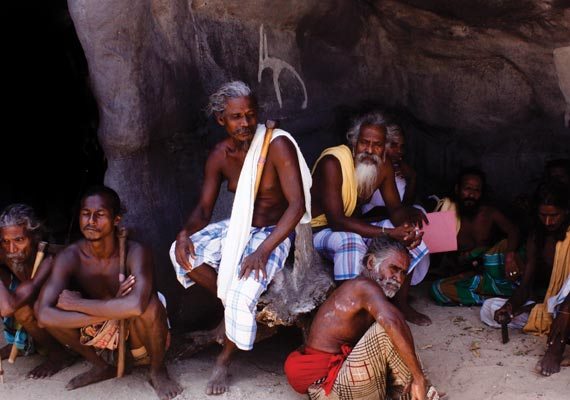 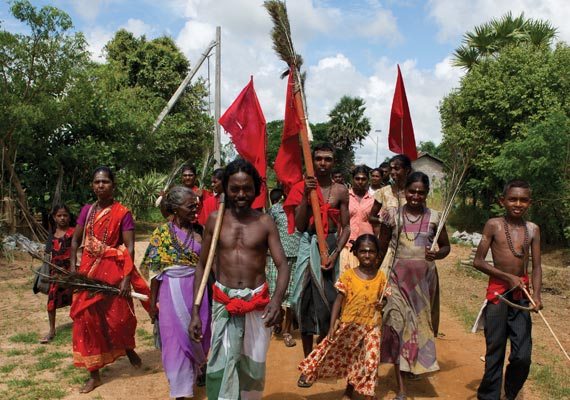 Sri Lanka’s Veddah Community is believed to be descended from the island’s first inhabitants. Their lives and livelihoods are deeply rooted in living in harmony with nature; however, deforestation and national development have led to the shrinking of their land and their community.

In keeping with Dilmah’s commitment to preserving cultural heritage, Dilmah Conservation has taken steps to assist the Indigenous Veddah community to maintain their cultural identity and enhance their livelihoods.

The Veddah Handicraft and Pottery Center was opened by Dilmah Conservation and training on handloom and handcrafts is been provided with the support of the Industrial Development Board. DC also supported the ‘Varigha Sabha’, the veddah clan gathering, in 2011 and 2014 during which members of the community from across the nation gathered to discuss significant issues facing the Veddah people. In addition, DC has supported coastal Veddah communities through assistance extended for the community’s ‘Sadangu’ festivities while also carrying out the first ever survey of the Eastern Veddah Community towards identifying livelihood needs.