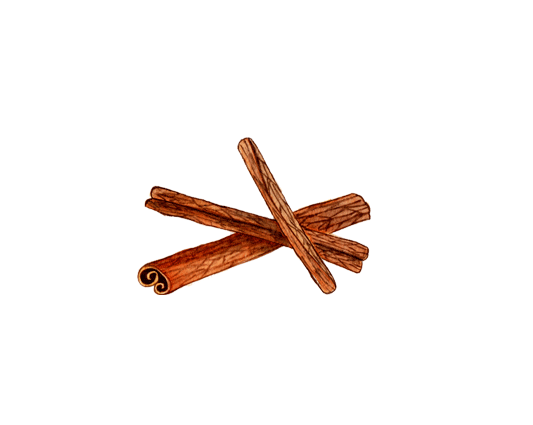 Cinnamon is obtained from the inner bark of trees from the genus Cinnamomum. There are two main varieties of cinnamon; Cinnamomum zeylanicum (CZ) and Cinnamon cassia (CC). CC is also known as Cinnamomum aromaticum/Chinese cinnamon. In addition to its culinary uses, in Ayurvedic medicine cinnamon is considered a remedy for respiratory, digestive and gynaecological ailments. Different parts of the plant (bark, leaves and root) possess the same array of hydrocarbons in varying proportions. The primary constituents being cinnamaldehyde (bark), eugenol (leaf) and camphor (root). CZ, also known as Ceylon cinnamon or ‘true cinnamon’ is indigenous to Sri Lanka and southern parts of India. One important difference between CC and CZ is their coumarin content. Coumarins are plant compounds that possess strong anticoagulant, carcinogenic and hepato-toxic properties. The levels of coumarins in CC appear to be very high and could pose health risks if consumed regularly in higher quantities, whereas CZ contains hardly any coumarin. Hence, although CC has also demonstrated health benefits, numerous health agencies have advocated against the regular use of CC. However, regular use of CZ has not shown to carry such risks.

Ceylon cinnamon usually causes no side effects.  Very high quantities of cassia cinnamon may be toxic, particularly in people with liver problems. Interactions; If you take any medication regularly, talk to your doctor before you start using cinnamon supplements. 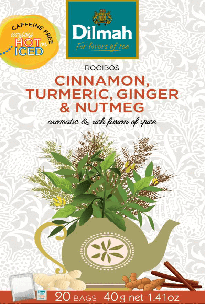 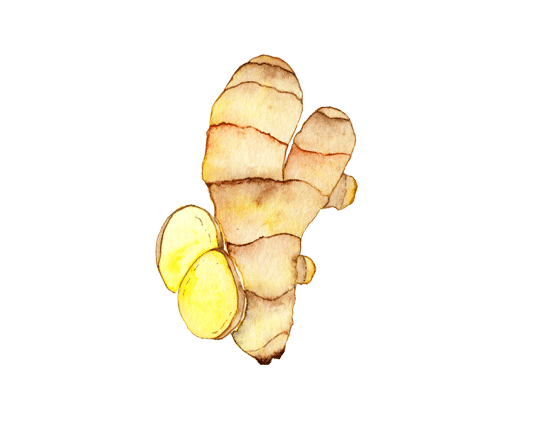 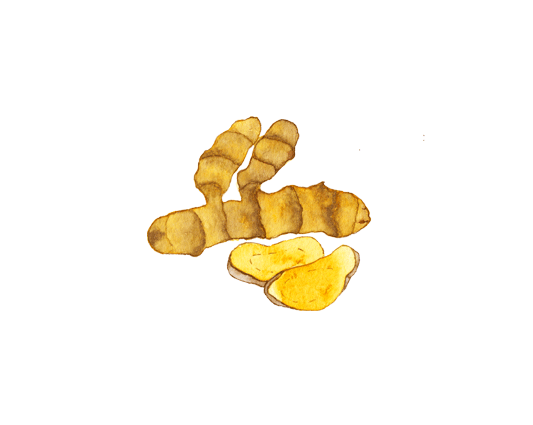 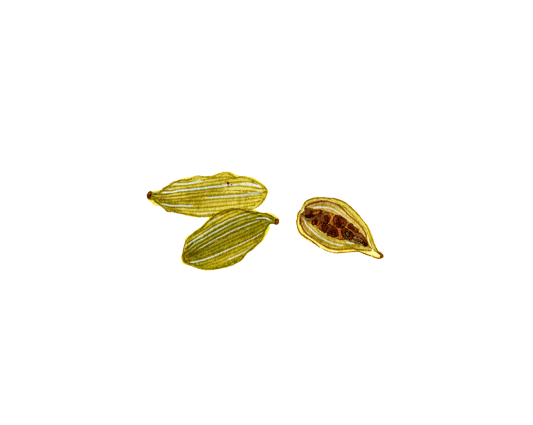 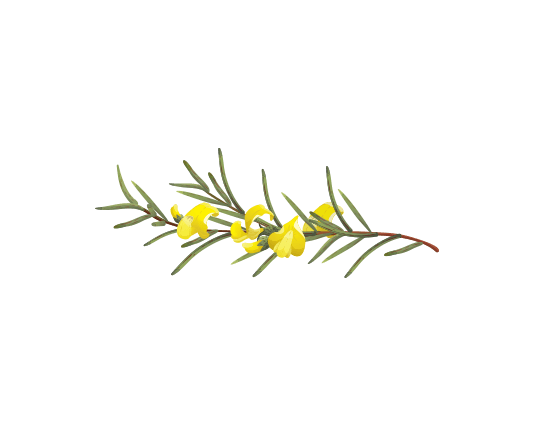 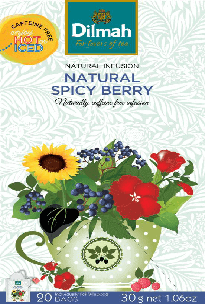 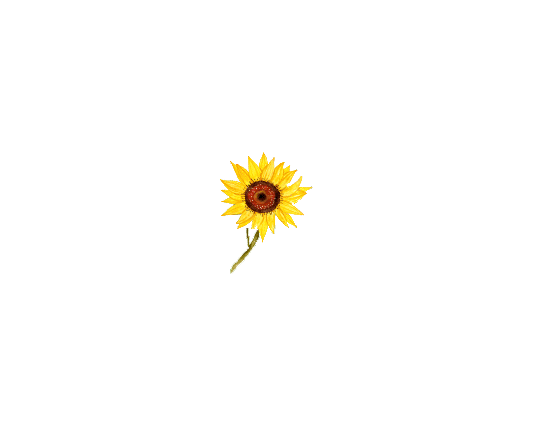 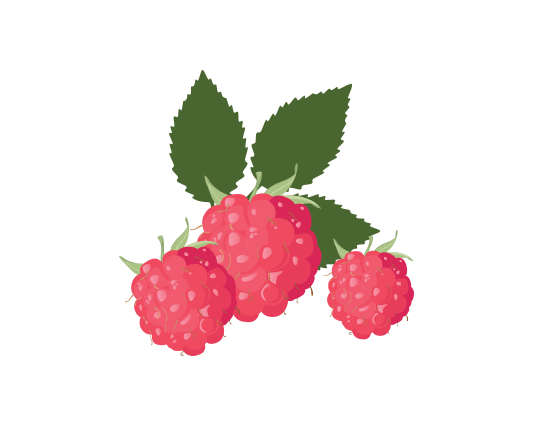