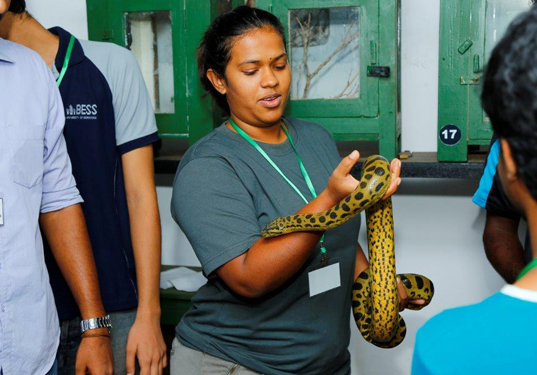 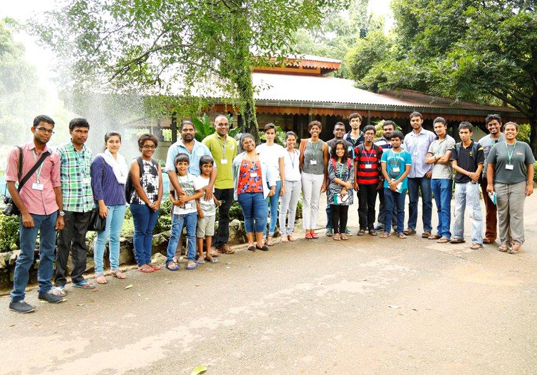 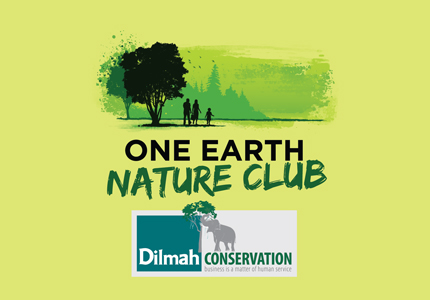 Recent years have demonstrated a growing disparity between man and nature, especially among younger generations. This disconnection is one of the main reasons for the notable lack of interest shown for environment and nature conservation. Nationwide surveys across the globe have shown that youth who have spent more time outdoors and are familiar with nature were twice as likely to see themselves as strong environmentalists and were significantly more likely to express concern about issues such as water pollution, air pollution and climate change.

Exposing youth to nature is therefore a crucial step in inspiring the next generation to care about and act on environmental issues. The One Earth Nature Club, initiated by Dilmah Conservation aims to provide this exposure and help foster the next generation of young environmentalists. Through educational programmes including field excursions, workshops and lectures, the club seeks to instill respect and interest in nature within the younger generation and educate them on the importance of biodiversity and the natural environment.