Chefs and the tea maker

At the heart of gastronomy, there is tea. This could be considered as the richest medium in which one could understand the complexity in Tea. Using the finest Ceylon Tea – Dilmah – in the process of cooking with tea adds a new dimension of taste, texture and flavour to food. From taking tea beyond a cup to the plate with sauces, soup, and ice cream – we have revolutionized an ancient herb!

In 1999, we started with Roast Chicken marinated in Dilmah Ceylon Tea and today with tea inspiration for the 21st century – Chefs from around the world have also recognized the potential of using tea as an ingredient in gastronomy. 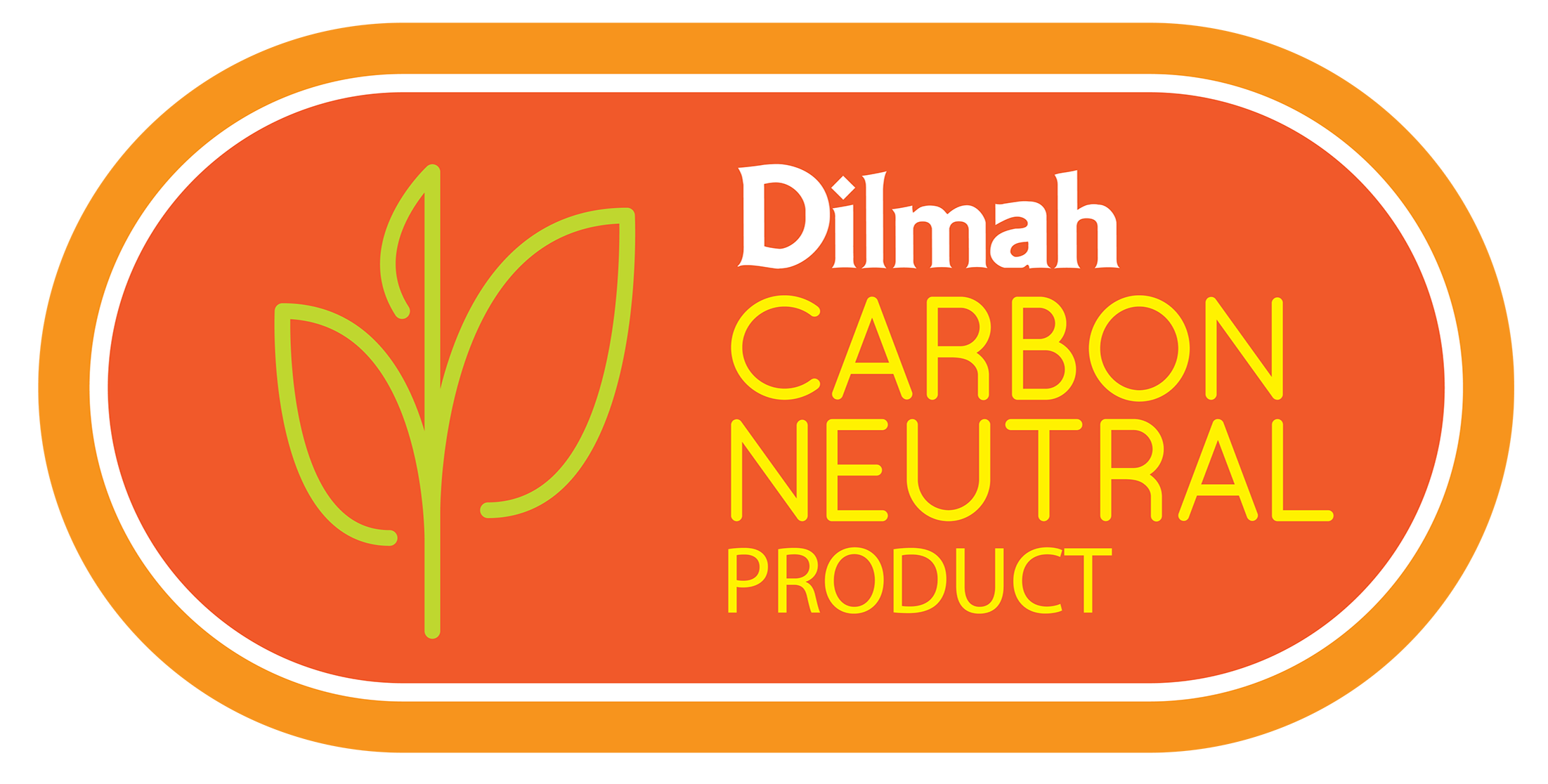